Home » News » Product news » How to use a metal rolling mill?

How to use a metal rolling mill?

What is the use of a metal rolling machine? 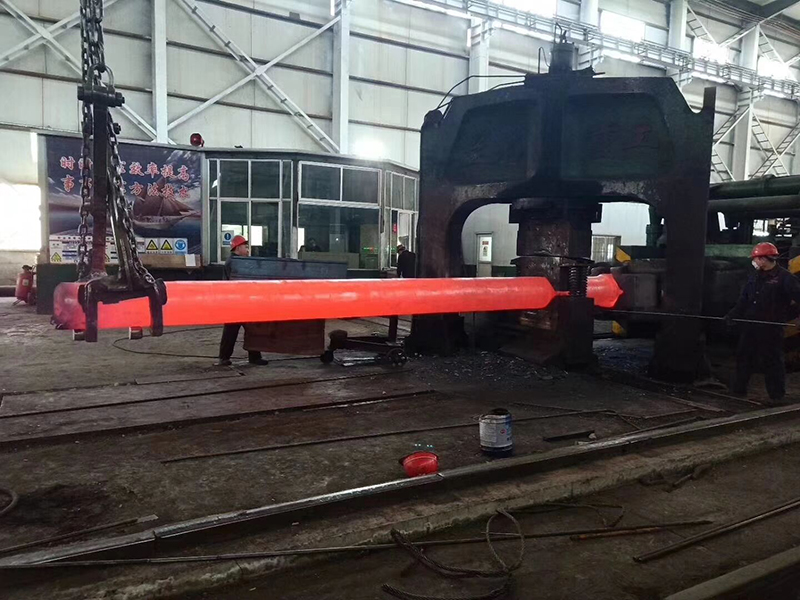 What is the working principle of a metal rolling mill?

Hot rolling is a metal processing process that occurs above the recrystallization temperature of the material. In the process of processing, after the grains are deformed, the grains recrystallize, which maintains an equiaxed microstructure and prevents the metal from hardening during cold work. The starting material is usually a large piece of metal, such as semi-finished castings, slabs, billets, and billets. If the raw material comes from continuous casting, the raw material is usually sent directly to the rolling mill at the appropriate temperature. For smaller production scales, the raw materials start at room temperature, so they must be heated.

Hot-rolled metals generally have almost no directionality in terms of their mechanical properties and residual stresses caused by deformation. However, in some cases, non-metallic inclusions will transmit some directionality, and metal rolling mills less than 20 mm thick usually have some directionality. In addition, non-uniform metal rolling mill can cause a large amount of residual stress, which usually appears in shapes with non-uniform cross-sections, such as I-beams. There is an oxide scale on the surface of the metal rolling mill, which is an oxide formed at high temperatures. Usually by pickling or surface cleaning surface process to remove oxide scale.

What is the meaning of metal rolling mills?

Hot-made low carbon steels have a higher carbon content than cold steel sheets and blacksmiths seem to have a harder time managing the quality of the metal rolling mill In addition, for similar metals, the cost of hot-rolled products is generally lower than that of cold-rolled products.

The continuous metal rolling milll adopts a complete set of the advanced automatic control system. The production process and operation monitoring of the whole line is controlled and implemented by the computer. The metal rolling mill is rolled on several rolling mills at the same time. ChaoLi Company has worked for several years to meet the need of customers from the food processing industry, steel production, and so on.

ChaoLi Company relies on technology innovation and faithful operation to serve for medium and high-end clients at home and aboard by virtue of production and operation idea such as "Specialty builds quality" and"Start with client's needs and end with client's satisfaction".As a prfessional rolling machine manufacuturer,we are glad to provide high quality rolling machine for you.